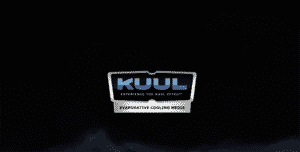 Brian King, the owner of BLJ and King Ranch poultry farms, has been in the poultry production business since 2003. Located in Timpson, Texas, Brian has a production of 819,000 broiler chickens out of nine 40’ x 400’ houses in five flocks per year. His son, Justin, grew up on the poultry farm and has worked as a service technician for a broiler company for five years.

When Brian purchased BLJ Farm, he retrofitted the existing five chicken houses with the latest, most efficient rigid evaporative media technology. When an adjoining farm with four chicken houses went on the market in 2005, he bought it and expanded the same upgrades to those houses as well. The most important part of his technology upgrades: Kuul Vitality™ evaporative media. 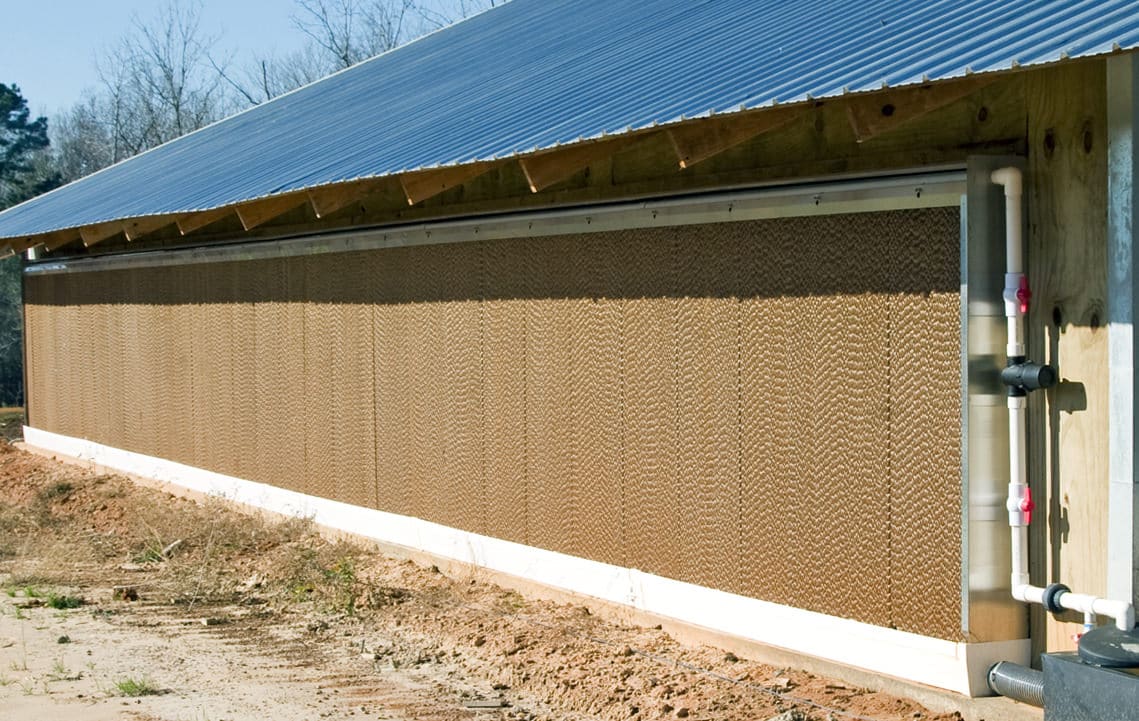 Kuul Vitality evaporative media is designed for the specific needs of the agricultural industry. Made in Center, Texas, Kuul media features an exclusive mix of superior plant-based fiber materials and a proprietary application of geometrical, intelligent design to create the optimal cooling experience. These design and material elements set Kuul media longevity and durability apart in the marketplace.

When asked what Brian thinks about Kuul evaporative cooler pads, he says “hands down, it’s the best product on the market.” Brian has tried the competitor’s product and he found Kuul media simply holds up better, which means he can spend less time checking and replacing media and worrying about birds getting overheated.

Justin agrees. As a service technician, he would see other companies use competitive rigid media brands because they were cheaper, but he found they simply wouldn’t last as long. In the long run, those farms would end up spending more time replacing evaporative media than they would focusing on bird health and other things going on in the houses that needed their attention. Plus, they spent as much or MORE money replacing the cheaper evaporative media more often.

According to Justin, the farms using Kuul evaporative media seem to perform at a higher level because of a reduced heat stress load on the birds. Kuul evaporative media has the lowest static pressure drop, which translates to less money spent on electricity and equipment. Air pulls through the evaporative media easier, therefore reducing wear and tear on fan motors. Plus, it means more air for the birds, which increases the cooling effect.

Additionally, the Kings find Kuul evaporative media seems to be more readily available because it is made in the USA. In the past, they have personally experienced short lead times and found that if you need evaporative media quickly, Kuul will be there for you. Father and son say they recommend Kuul for its longevity, availability, and simply because it’s a superior product.

Kuul Control™ evaporative media is a specialized series of premier evaporative media comprised of a unique trifecta of superior raw materials, proprietary geometry and intelligent design to provide enhanced cooling performance. We use only the highest quality raw materials and make everything in our Center, Texas, United States manufacturing facility.