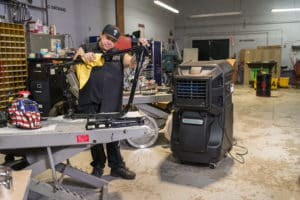 Custom Car Shops Turn to Portacool in the Summer

The creation of custom cars – from hot-rods to muscle cars to rat rods* – has captured a huge following of car-loving hobbyists and garage enthusiasts across the country for many years. So much so that dedicated television networks and programming of 30- to 60-minute shows highlighting the build process have gained immense popularity. Die-hard, loyal fans have emerged reiterating the nation’s enthusiasm for the custom build craze.

Custom car shops are known for putting their unique style into their final prized designs. While their approaches may be different, one thing they have in common is the need to beat the heat in their shops when the mercury rises. Hours spent with shop doors open means air conditioning options are impractical. Any cool air they could keep in would quickly escape out considering the kinds of garage facilities in which they work. Additionally, these craftsman and mechanics are often working in tight spaces where having access to cool air is helpful for their productivity and overall focus.

Portacool is thrilled to be the official portable evaporative cooler of choice for several custom garages that are featured on TV. The teams that operate out of these shops depend on wheeling our coolers where they need them. Here’s an overview of these well-known shops: 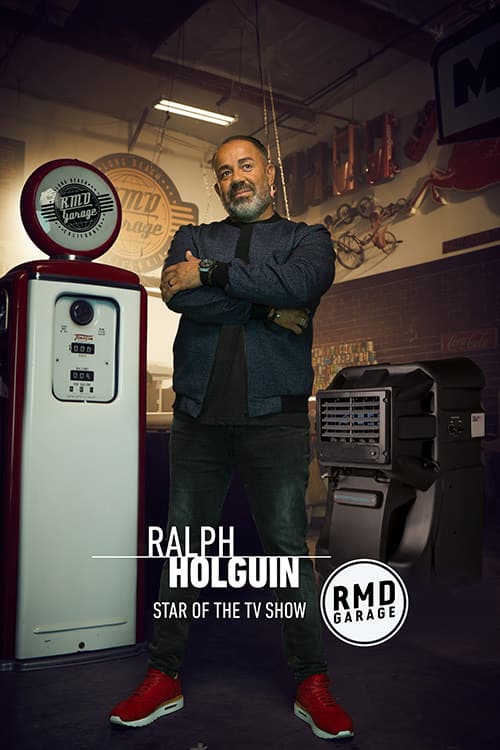 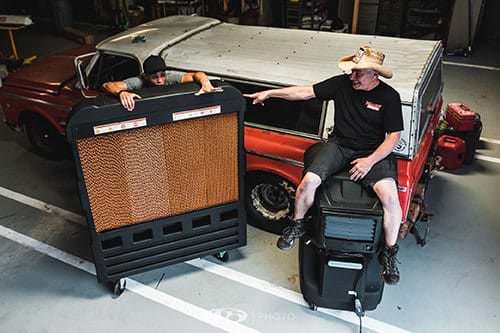 Each year, our team is thrilled to welcome the big personalities represented on these shows in our booth at the annual SEMA Show. While SEMA 2020 is cancelled, we look forward to seeing the guys and their loyal fans in 2021.

*Not familiar with a rat rod? It is a custom car with a deliberately worn-down, unfinished appearance, typically lacking paint, showing rust, and made from previously cast-off parts.